We have a team of specialists in audiovisual content with magic and illusionism theme, with a unique identity and D.N.A.

Led by Marco Zanqueta, a magician with 30 years of experience, the Z7 Company has already born specialized in magic tricks. 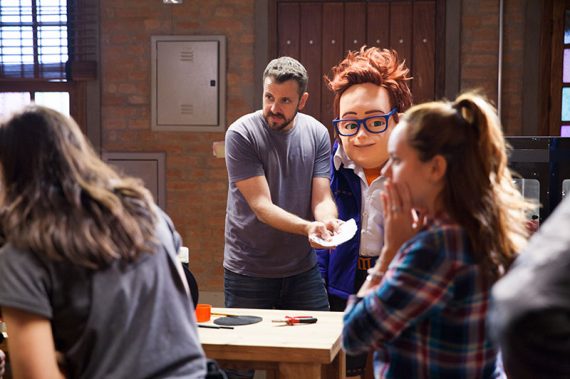 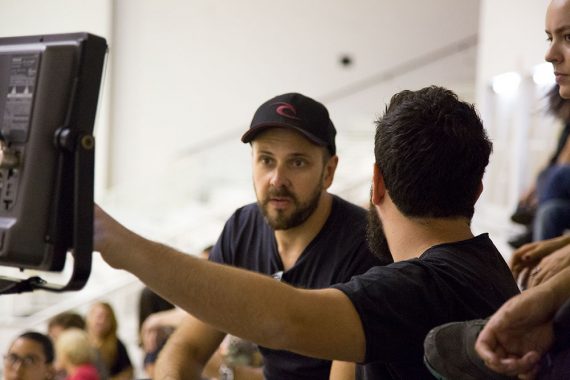 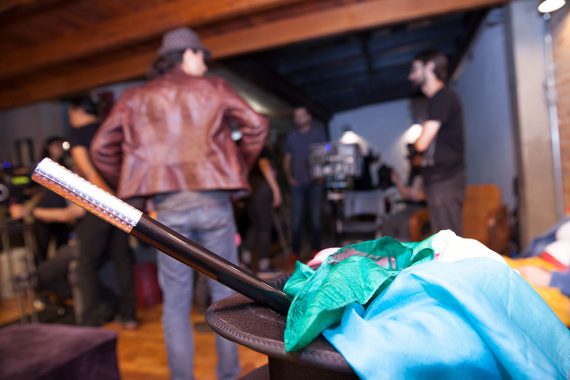 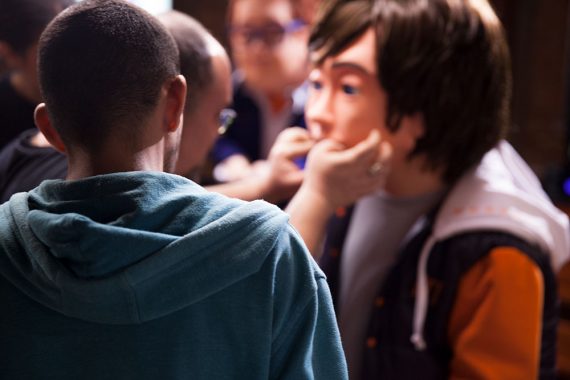 That is why the production company is not a high scale producer. We have a very mature and well-structured 360˚ view for the creation of various formats and products with this theme. Our main goal is to develop carefully an excellent content related to the magic and illusionism universe.

After finding a magical object in her grandfather’s chest, Cris, a young magician apprentice, finds out how to get into “Magolândia”, a place where every magic trick comes from. There, she will learn magic tricks with Max, Newton, Mel and Pecky. They will have to fight the Masked Man, a jealous unsuccessful magician, whose mission is to sabotage all the magicians in the world. The only thing the Masked Man did not know is that he could be beaten by the greatest power of magic: to believe in the unbelievable.

“Magolândia”, a place where every magic trick comes from, is in danger of disappearing forever! If that happens, all magic will disappear from the world... Cris and her friends will have to quickly come up with a plan to defeat the awful Masked man, who still dreams of becoming the only and best magician in the world. However, in order to make it work, the young apprentice will have to discover a dark secret involving her grandfather, who was also a great magician in the past.

Every week, Cris, a young magician apprentice, invites one of her animatronic friends from “Magolândia”, a land where every magic trick comes from, to teach magic tricks to her followers. From her room, from Newtown’s shop or even from a coffee shop in the neighborhood, Cris will learn tons of magic tricks. A lot of them will need an interaction with the public to be performed. Did you know that the colored pencil you have in your drawer could make a colorful fish appear in Cris’ bottle? Not sure? Then, go to the channel and check it out!

Pecky, a rabbit that has always had the dream of being a magician, is tired of being taken out of top hats. He is the one that will wear a top hat and surprise everybody. There is only one problem: he has no idea how to perform magic tricks. With the help of Miss and the grumpy Direction, Pecky will go through many adventures and solve magic tricks problems.

A group of people that has never performed magic will have to surprise the most important magicians in Brazil and in the world... That is the Top Magic contest! The participants will have to work in three teams to beat each other, in many different challenges that defy the human mind. The winner of all challenges will take part in the Magicians International Congress and will win a pocket show in Las Vegas.

The documentary draws a parallel between magicians’ lives and other people’s lives in search of personal and professional success. With the help of specialists, the documentary explores our mind tricks in parallel with the ones from a magician, showing how successful people have the same habits and strategies as the most skillful magicians in the world have.

© 2017. All rights reserved and registered in the National Library of Brazil and INPI.